Today was my second day at the Lego House. If you are a ”fan” like me, you can easily spend a few days here. There are just so much to do and explore! The journey take you through 13 galleries, my favorite places were the City Architect, Robo Lab, Character Creator, History Collection and best of all World Explorer done by Senior Experience Designer Stuart Harris. Time flies when you have fun! To be honest, I still have a few galleries I need to examine. I’ll save those for my next visit!

Lego has done a brilliant job to make the visit appealing to both kids and grown-ups. The clever design of the interior and the setup in each room makes the experience very positive. I will just share some photos now and I will post more stories in the near future.

Visit at the new Lego House!

Yesterday was the Grand Opening of the ”Home of the Brick” or Lego House…and today I am here! I’m so happy! After a quick look at the exterior of the impressive building, I visited the new massive Lego Store located inside Lego House. The first guy who welcomed me was Alex from the Lego Store at Leicester Square in London. I think both of us were surprised, I got to know him from my last visit in London. He is just here for a few days to help out with Lego’s second Mosaic machine. If you don’t know what it is you can check out this link.

I can summarize my first visit at the Lego House with the words AWESOME! As you can imagine I got many new impressions, which I have to share with you in upcoming posts.

Great to be back in Billund!

I started the morning early to fly to Billund from Stockholm/Arlanda. After a quick stop at the Legoland Hotel I went to the Lego System Headquarter to meet up with Henrik Anderson. He is an awesome Lego Star Wars designer, the lastest release is the Resistance Bomber 75188. It was so nice to meet him again and have a chat about the puzzling magic Lego bricks. It was also nice to have lunch for the first time, at the secret Design Center. Many thanks and a great start of the visit in the Mecka of Lego! 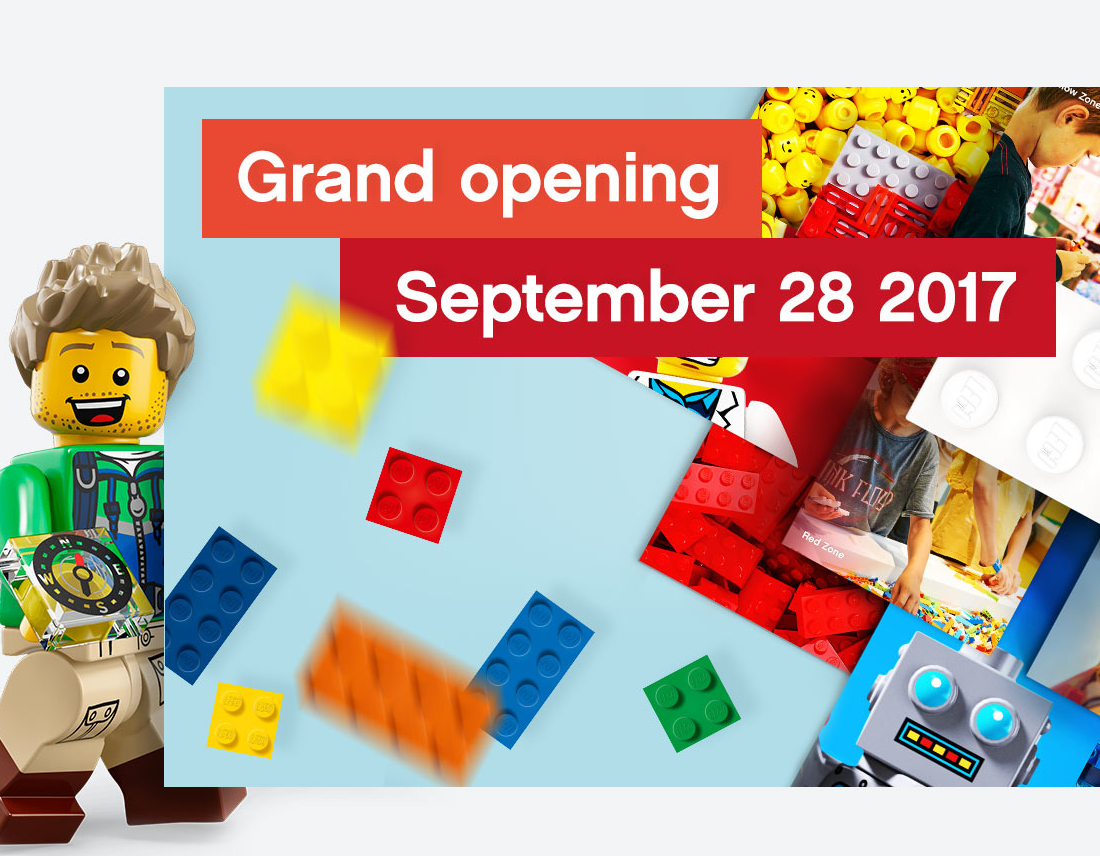 Klick on the link to watch the opening speech from the grand opening!

The Lego House offers a creative experience also known as the “Home of the Brick”. The new LEGO House is located in Billund, Denmark, where the LEGO brick was invented! 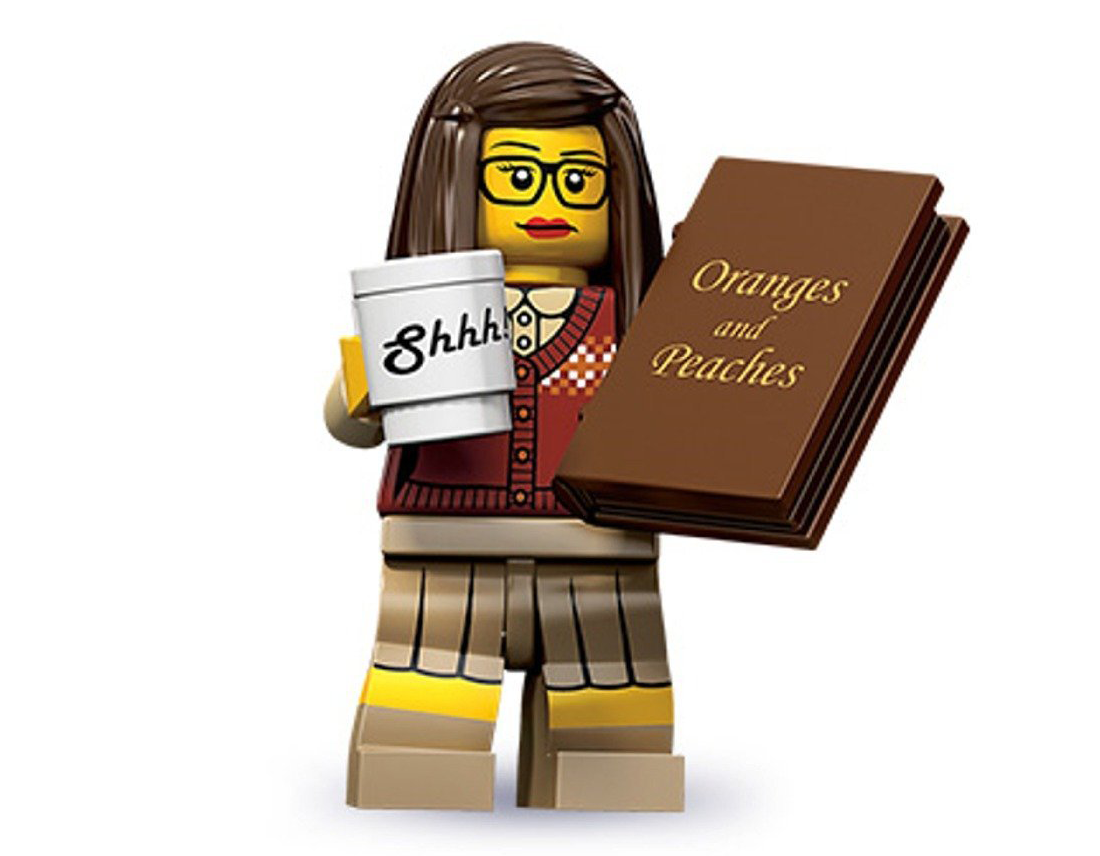 In the Lego community there are a lot of slang words. If you talk to a serious Lego fan, you might get lost in the conversation when you don’t understand all the acronyms they use. In this glossary lesson I will help you to explain some of the common abbreviations. Fans are not only creative to build with the bricks, they are also very good to come up with new fun words. Here are some…..

AFOL – Adult Fan Of LEGO. If you can legally drink, vote and get married, this is you!

CMF – Collectable Minifigure. Individually sold minifigures that may be standing alone or as part of a collectable series.

Microscale – Generally builds that are a smaller scale than minifigures

MOC – My Own Creation designed without instructions

Modulars – A series of sets designed predominantly around a 32×32 baseplate. 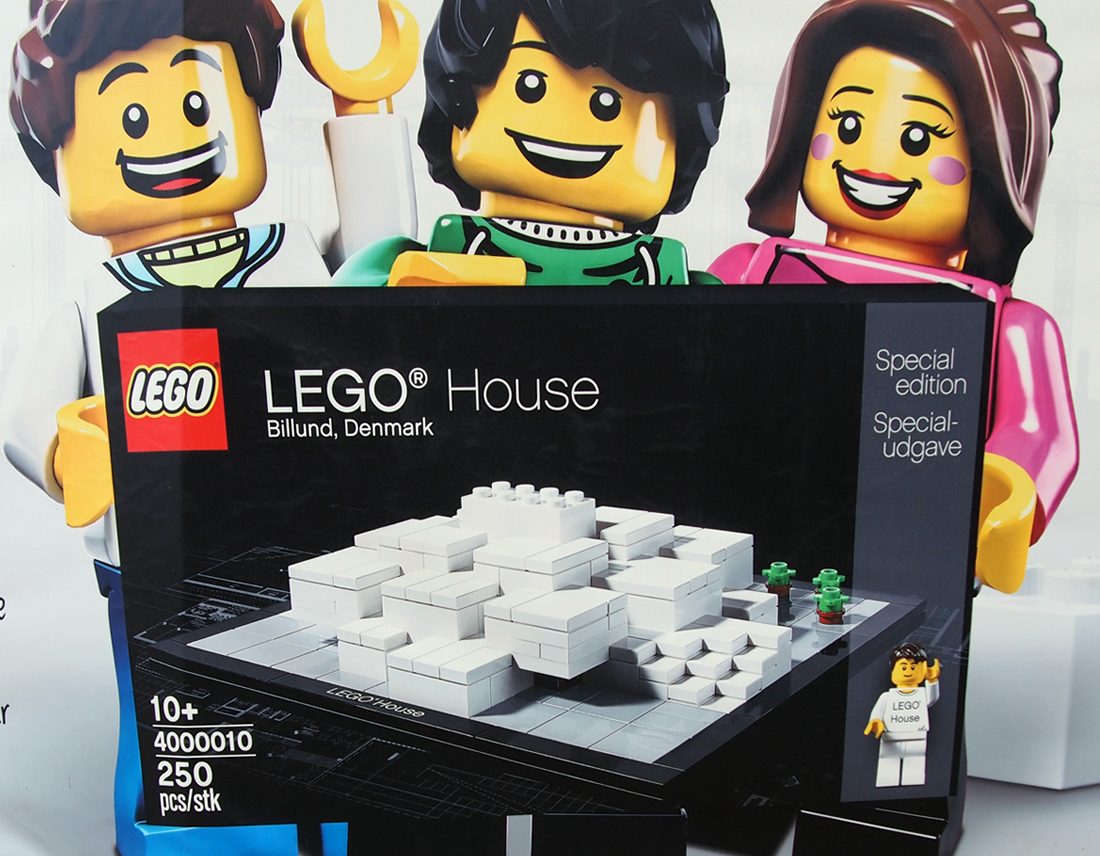 Last year in September I had the opportunity to visit Billund thanks to ”My Special Day” (Min Stora Dag) a Swedish non profit organization, granting wishes for Swedish children and teenagers 4-18 years old, with serious illnesses and diagnoses. I will be ever thankful! A employee named Kalle Poulsen guided me around all different official Lego buildings, the moulding factory, Legos privat museum, lunch at the headquarter’s and a special meeting with Star Wars desinger Henrik Andersen at the secret Lego Design Center.

Luckily I will visit Billund again on Friday the 29th of September. One day after the Grand Opening of the new Lego House. At my last visit the building was during construction, see the picture. I really look forward to explore the magic house and hopefully get a creative experience. 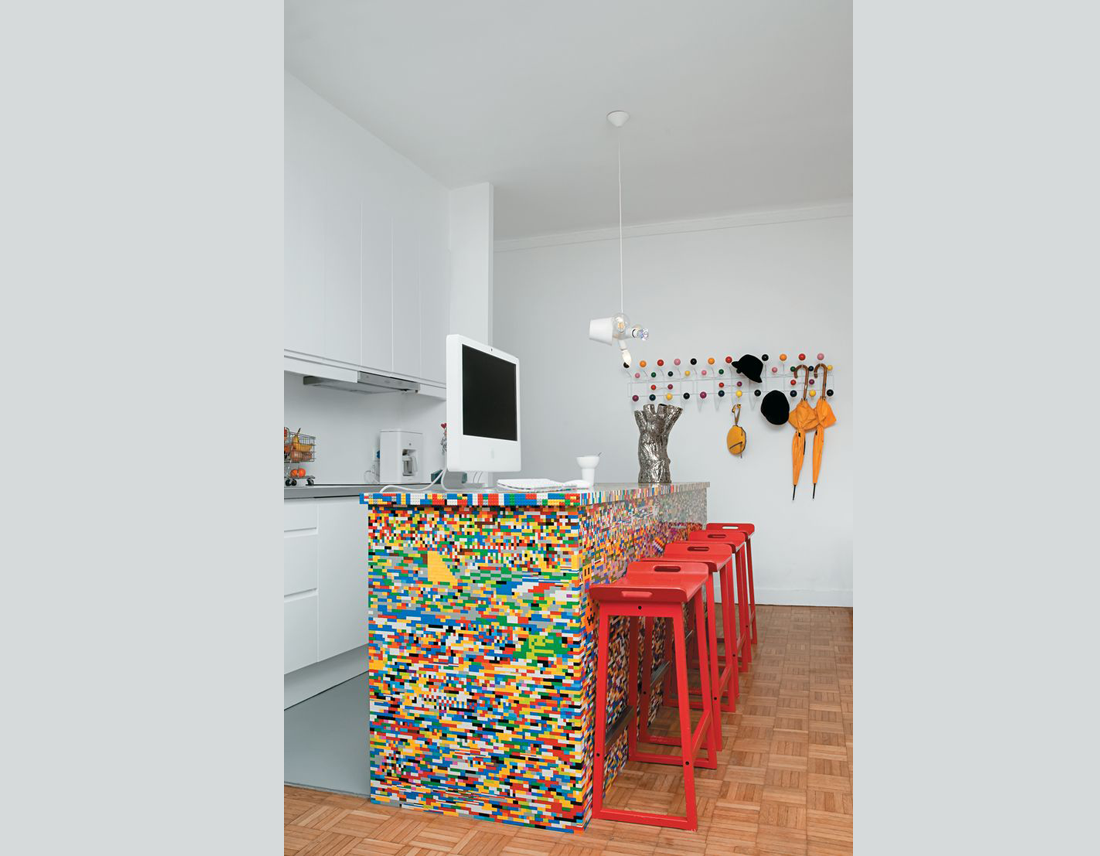 A real Lego Kitchen – no joke!

Two designers Simon Pillard and Philippe Rosetti didn’t take the normal path when they rebuilt their kitchen in Paris. They covered a kitchen island from IKEA with more than 20,000 Lego bricks. This is just one example of people using the bricks in everyday life. The Lego creates a creative environment as well a modern piece of art. I wonder if my parents would like to remodel our kitchen with Lego….

Architect Jeff Pelletier remodeled a unused basement to a creative Lego room with over 500,000 bricks. This is an epic and serious renovation with a storage volume beyond a Lego fan’s dreams. Special designed drawers with boxes from IKEA, smart move! If you enjoy to store Lego, this is the way to go! What a great room to hang around, design and build your own MOC designed Lego set. Just awesome!

In 2014 Jeong Seungbok tried his luck and showed his cool looking Starbucks for Lego ideas. He got over 9000 votes, to reach the final milestone you need at least 10,000 supporters. Unfortunately he didn’t reach the goal and succeed to be chosen and reviewed by Lego. I think his modular building was brilliant and I hope he returns with more great ideas! 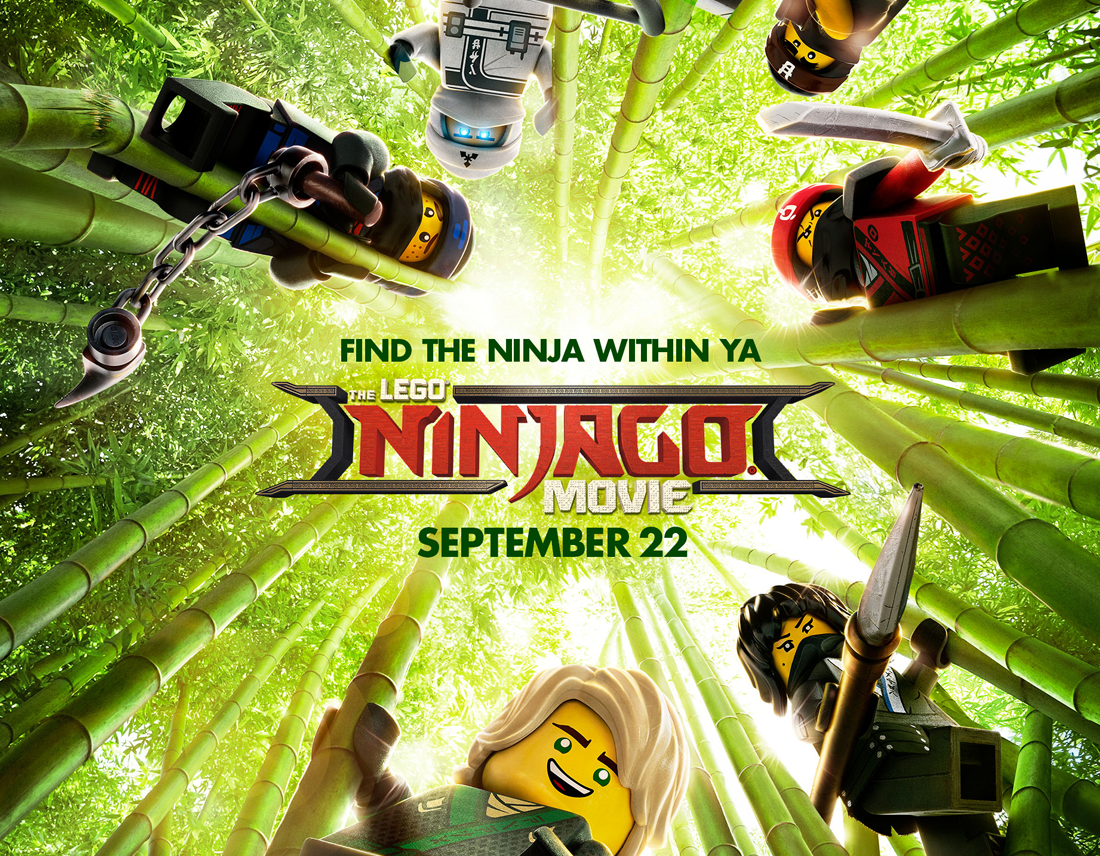 Digitalized Lego movie is back! This time with Ninjas on the screen. Today is the world premiere of the The Lego Ninjago Movie. I have seen the previous movies, The Lego Movie and The Lego Batman Movie, many times. This movie is all about a group of young fighters. They protect the city of Ninjago from the evil monsters sent by Lord Garmadon, a warlord trying to conquer the city.