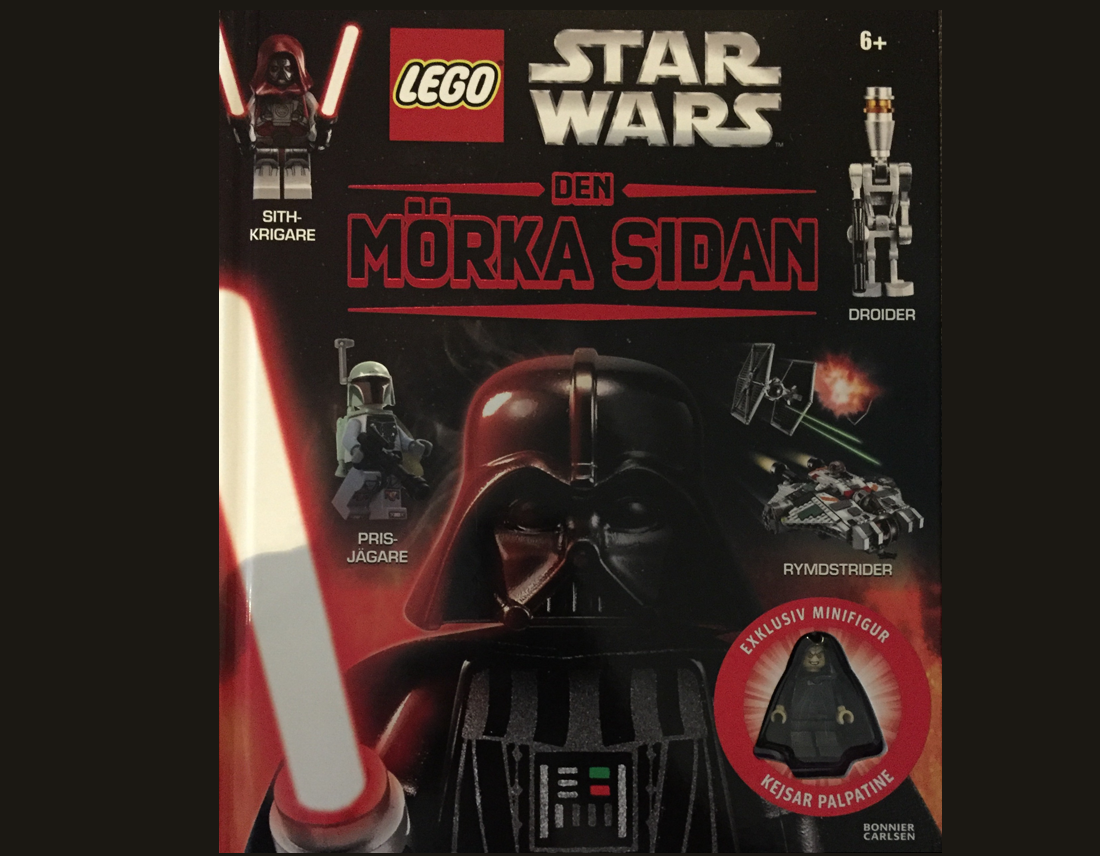 No school, no homework, just holiday! Today I went to Stockholm city to visit a friend. I passed by a book store and found a Star Wars book (in Swedish) that I´d obviously missed it´s existance. It was fun to read more about the ”Dark side” and their master siths. 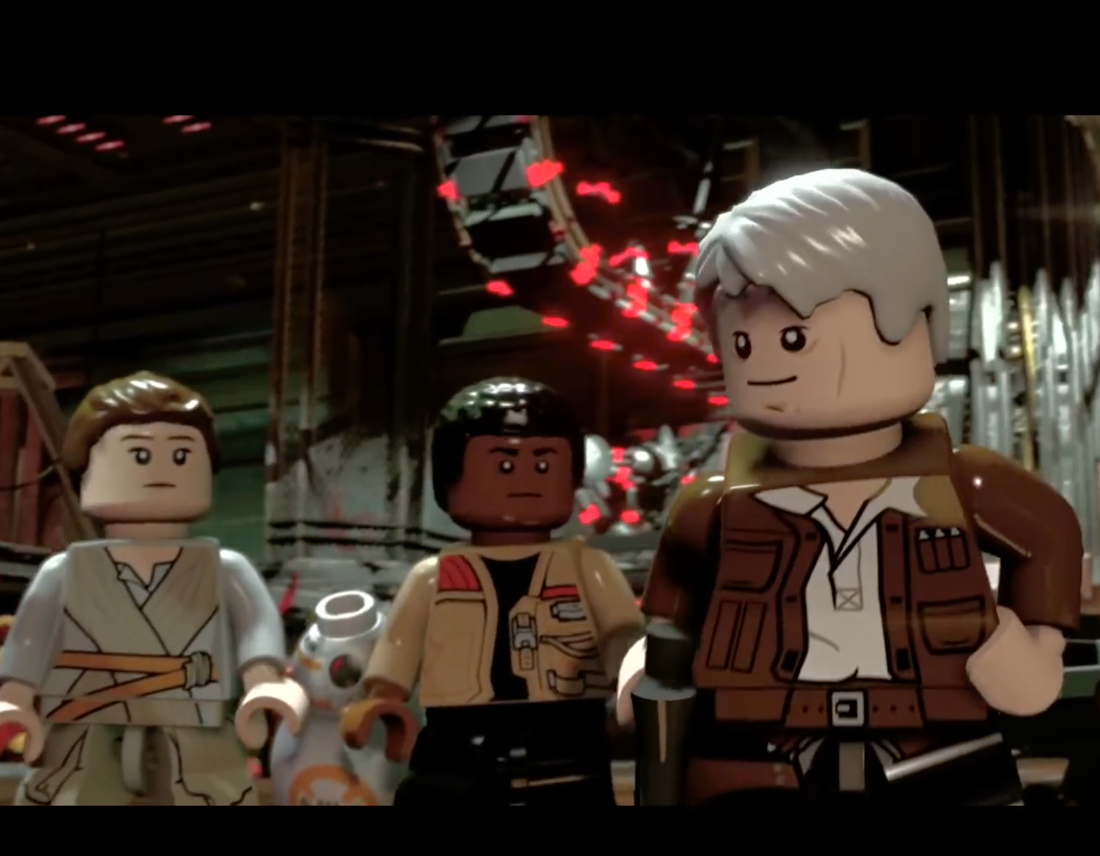 On the 23rd of March the second trailer of the Lego Star Wars The Force Awakens was announced. I look forward to play the game and it feels like an updated version of a Lego Star Wars game. The graphic is awesome and the different characters feel more alive. It has been END_OF_DOCUMENT_TOKEN_TO_BE_REPLACED 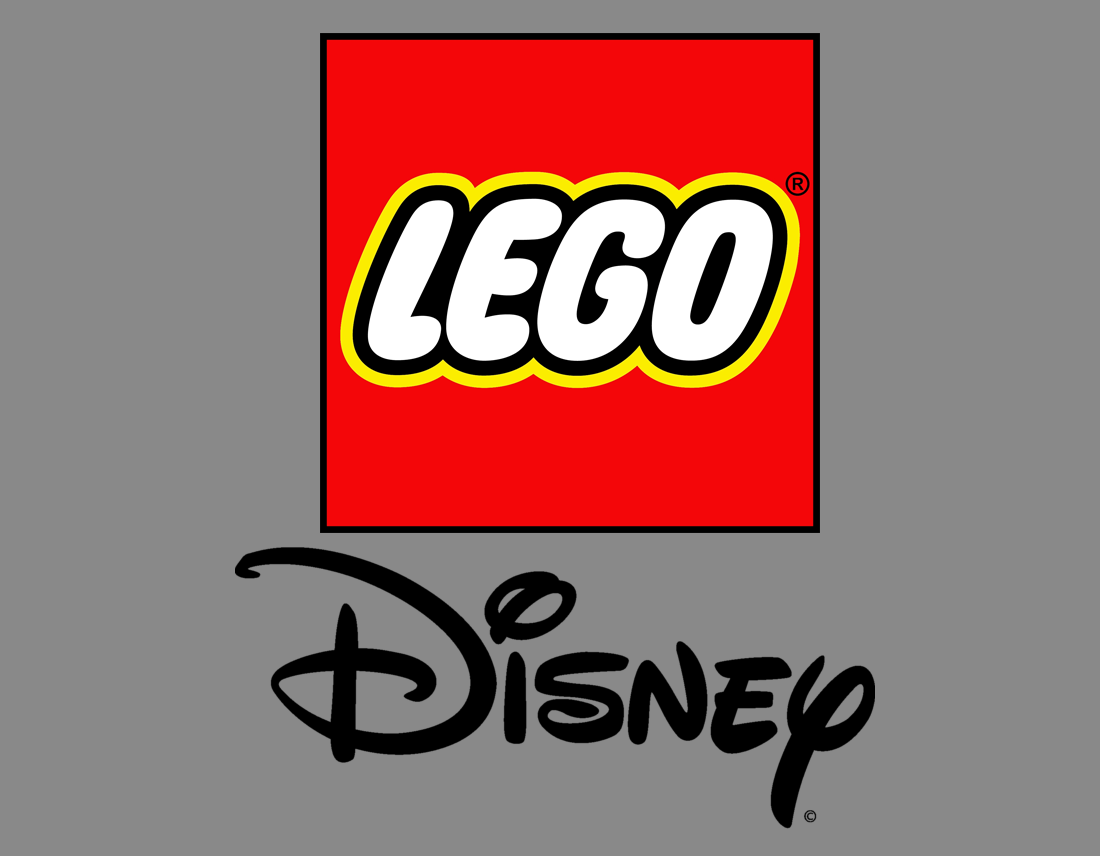 In May 2016 Lego will release a new mini figure series with a Disney theme. In the first launch there are sixteen mini figures with characters as Aladdin, Ariel, Donald Duck, Peter Pan Mickey Mouse….. 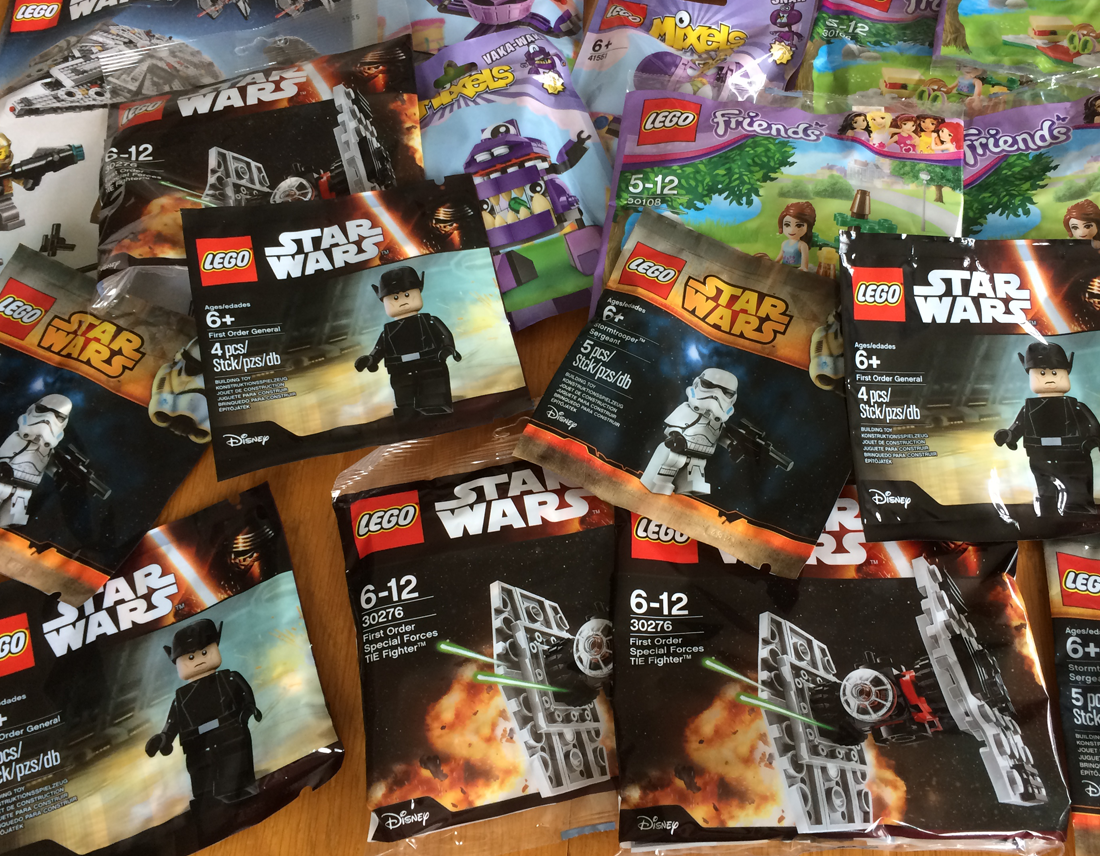 This weekend Toyrus in Uppsala, Sweden, had a great happening with Lego. They handed out great goodie bags with different polly bag themes . I’m especially happy for the Storm Trooper General! Then I also connected with guys from Swebrick. They gave me good advices and buildings ideas. Thanks! 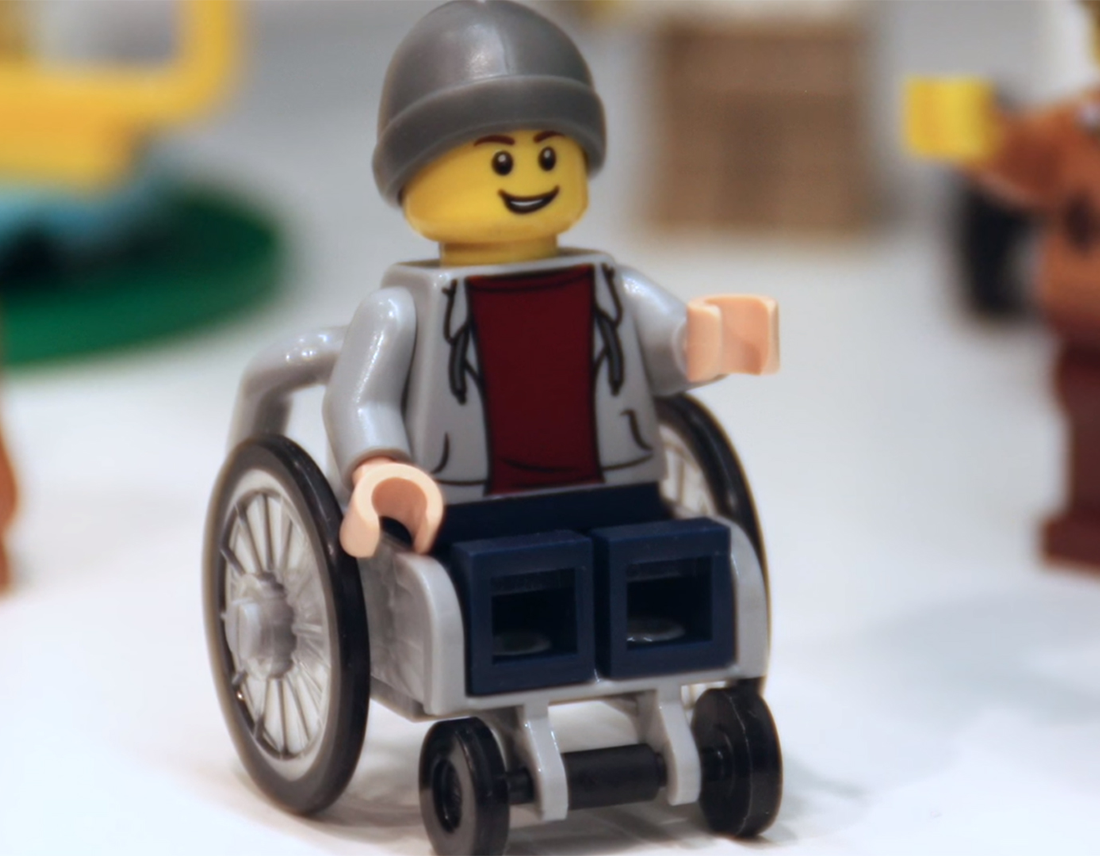 First minifigure ever in a wheelchair

I myself have a wheelchair and it’s a part of my daily life. This summer, Lego will release its first minifigure that uses a wheelchair. The name of the set is ”Fun at the Park” and the wheelchair is seen being used by a youth. Lego’s decision to create a minifg in a wheelchair is a result of a campaign to create figures that are more representative of the children who play with the products.

The book featuring the latest Lego Starwars sets and Minifigures, Lego Starwars Chronicles of the Force, is a fun and informative guide to a Lego galaxy far, far away. . . . It includes one new exclusive bad guy Minifigure, Unkar Brute. 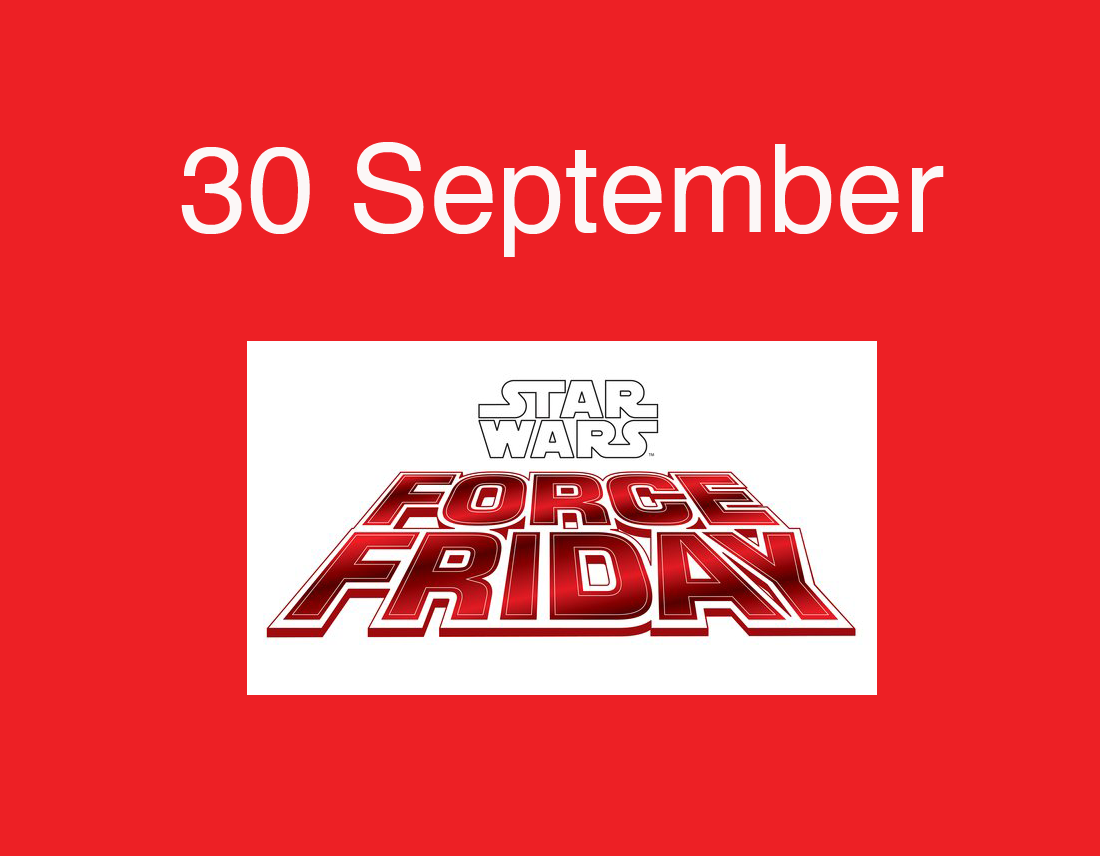 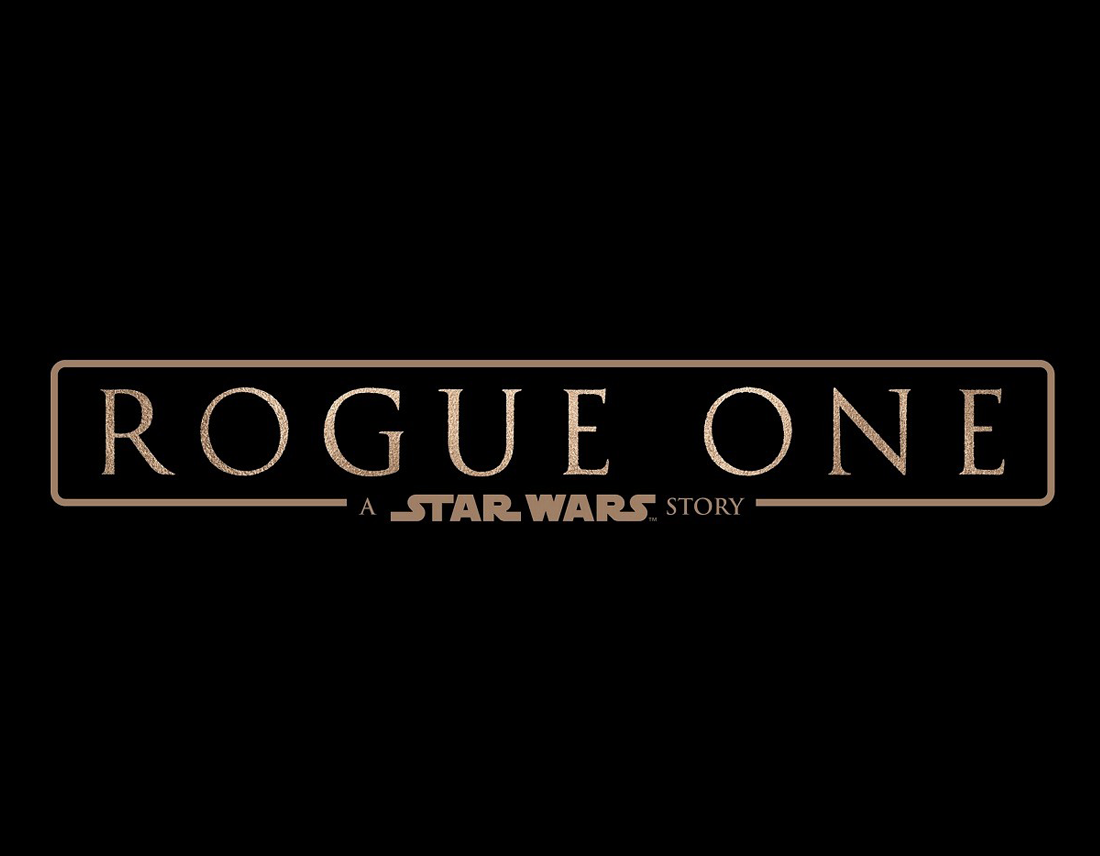 The new Starwars movie Rogue One will be released on December 16, 2016, one year after the latest film, The Force Awakens, 2015 . It will be the first film in the Starwars series of three up coming movies. The story will center on a group of rebel spies on a mission to steal the plans for the Empire’s new weapon, the Death Star II. Can’t wait!

Now I have the special Admiral Yularen added to my collection of Star Wars mini figures. He belonged to the empire in the Star Wars movie New Hope. 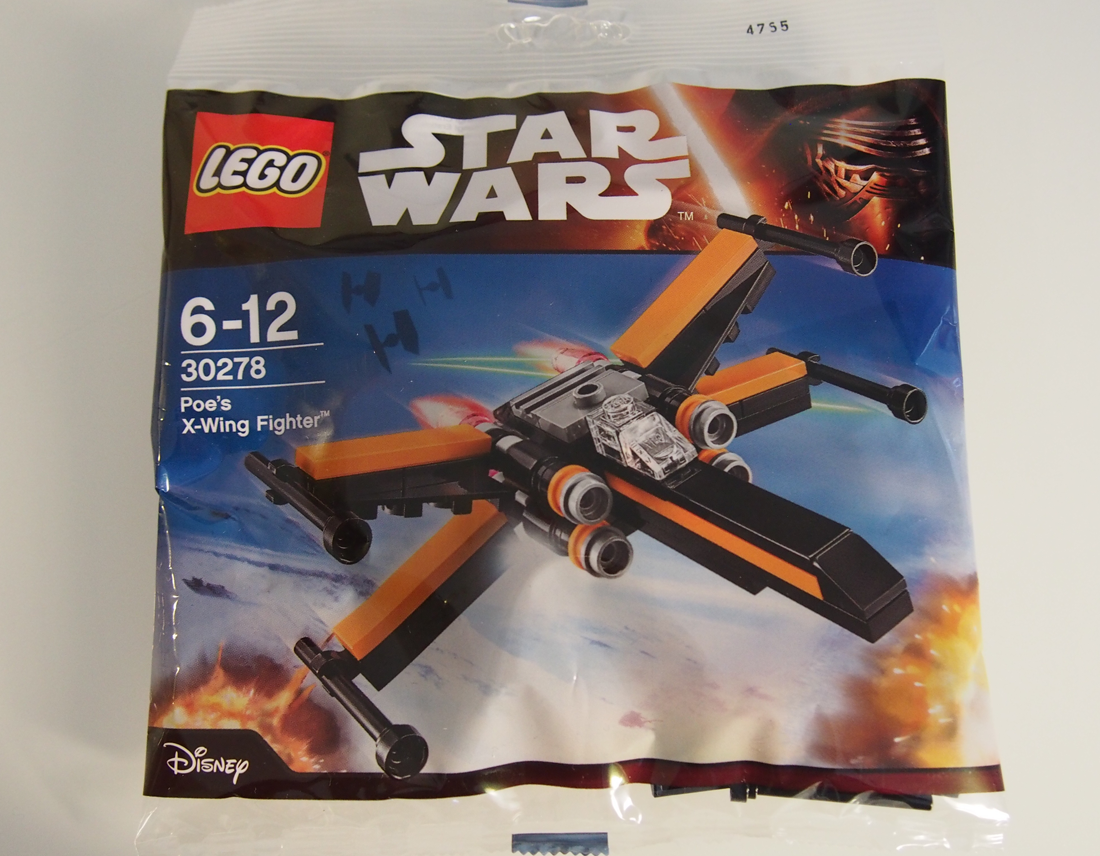 Unboxed Poe’s X-Wing Fighter direct from Lego Store in Stockholm. I received it from a nice employee who liked my passion for the bricks, thanks! Can’t wait to build it!