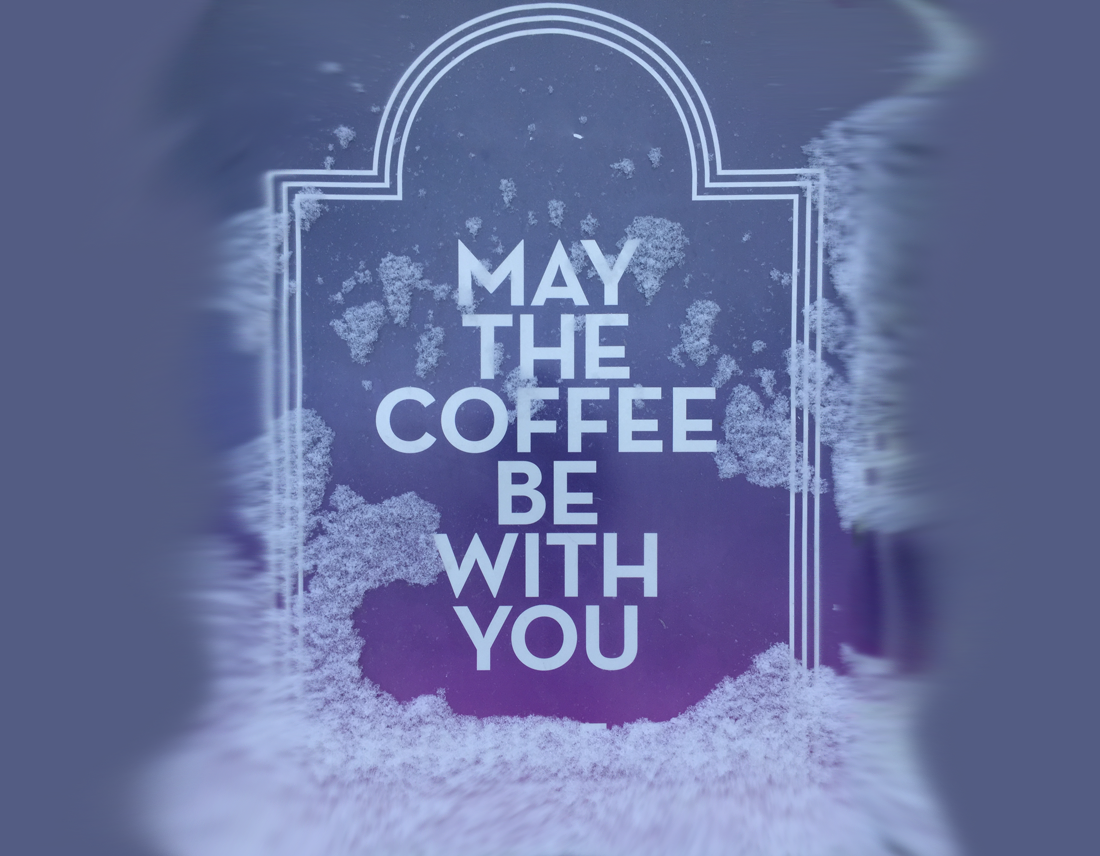 My dad loves coffee and I love Star Wars, so I think this message is a perfect match 😁

The return of Harry Potter and a new Hogwarts

At the New York Toy Fair the set of Hogwarts Great Hall, 75954, was revealed. The sets contains 878 pieces, with 10 mini figures. Young Harry Potter and his best friends Hermione Granger and Ron Weasley are of course main characters of the set. There are also Draco Malfoy, Professor Dumbledore, Professor McGonagall, Professor Quirrell and Hagrid. I enjoyed seeing Nearly Headless Nick. The great hall has been updated compared to the last modell in a nice way. You get a better feeling of how it looks in their dining hall. They have even incorporated the flying candles!

Lego has announced an upcoming modell in the Lego Technic Ultimate series, the Bugatti Chiron, 42083. Lego started out with the Porsche 911 GT3 RS model in 2016. The Bugatti Chiron is designed by the french legodesigner Aurelien Rouffiange. The set contains 3,599 pieces and will be in scale 1:8. It will be available in stores on the 1st of August. 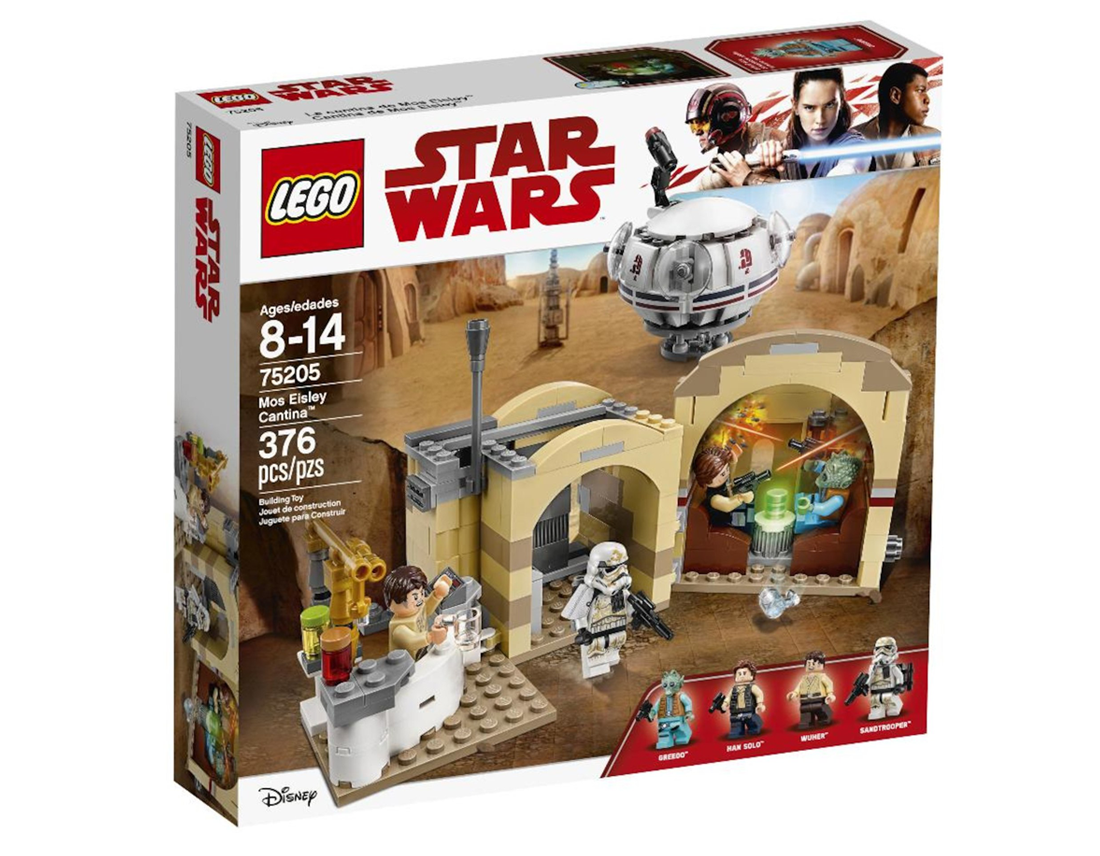 The set is divided into three parts, Wuher’s bar, a doorway with sliding door and a booth for Han Solo and Greedo to settle their dispute. You also get a Ubrikkian 9,000 pod. The pod seats one minifigure. It’s a bit disappointing and dosen’t feel as a complete set. The 2014 (75052) release is much more detailed comes with over 615 pieces. The rounded roof gives a distinct authentic look similar to the Star Wars movie New Hope Episode IV. A positiv feature is the updated detailed minifigures, especially Han Solo and the new bartender.

TC-14 is a protocol droid like C-3PO, but in a silver version. This minifigure was available as a special promotional polybag on the 4th of May 2012. I bought it from Amazon and it arrived safely. This is one of the most unique Lego Star Wars minifigures and one of my most valuable ones. It stands out with it’s shiny chrome coating and nicely detailed prints on the chest and the back. A common issue with this fig is that some comes with scratches. Apparently this has something to do with the production process, so don’t worry!

Tonight is the greatest sport event of the year in the USA. The 52nd Super Bowl with New England Patriots vs Philadelphia Eagles. It will definitely be a great battle with a fight to the bitter end. There are rumors that Lucasfilm will take the chance to promote the upcoming movie, Solo: A Star Wars Story, during US biggest televised event. Well, we just have to wait and see!

The new Minifigure Series is revealed! Lego is celebrating 60 years which you can see looking at the minifigures. My favorites are the legobrick boy and girl and a policeman from the 80’s. There is a birthday guest who brings great presents! I always enjoy receiving lego sets. The guest also brings Legoland tickets to the birthday child. What a fantastic idea! 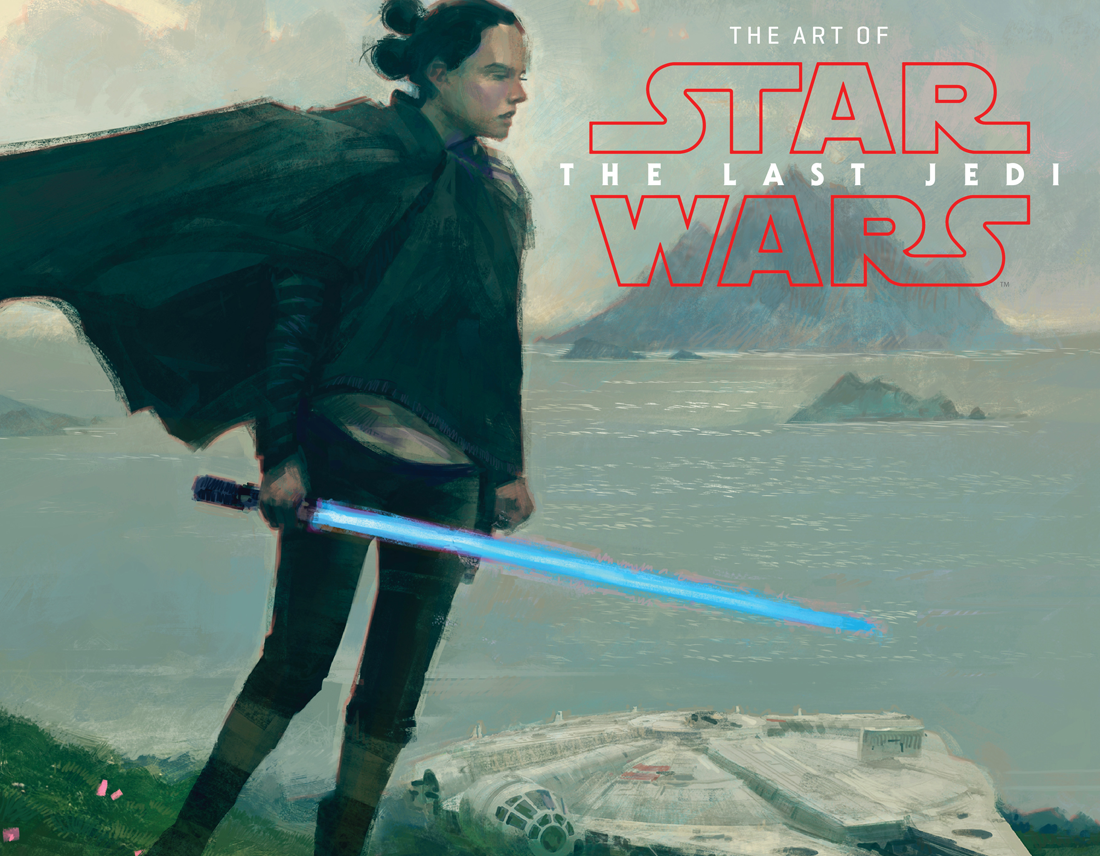 Book Review of The Art of Star Wars The Last Jedi

The pictures in this book are great. There are paintings and photographs mostly from the scenery but also of the characters of the movie. You can see the designs of Rey, Luke, Finn, Kylo and Snoke. There are also pictures of the Caretakers, the cute porgs and the sea cows. There’s also artpictures of Han Solo’s death that was missing from the first book to prevent spoilers. If you haven’t watched The Last Jedi I suggest you wait to look in this book until after, because it’s also filled with spoilers right from the start. If you are a person who get inspired from paintings and drawing this might be a gateway into the magic world of Star Wars though!

This weekend the Lego City’s news team met Nick Carter, who loves to swim. He had decided to take a dipp in the lake. He enjoyed being interviewed, but he looked quite nervous when he was at the top of the waterslide.

But with a reporter and a cameraman it’s not possible to back down even though you have second thoughts.. Nick slided down into the ice-cold water. He was in shock, but afterwards he had a big smile on his face. Mission completed!