Bricklife | all about Lego | The Police confiscated lego worth 20000 SEK
3721
post-template-default,single,single-post,postid-3721,single-format-standard,ajax_fade,page_not_loaded,boxed,select-theme-ver-1.7,,wpb-js-composer js-comp-ver-4.3.4,vc_responsive 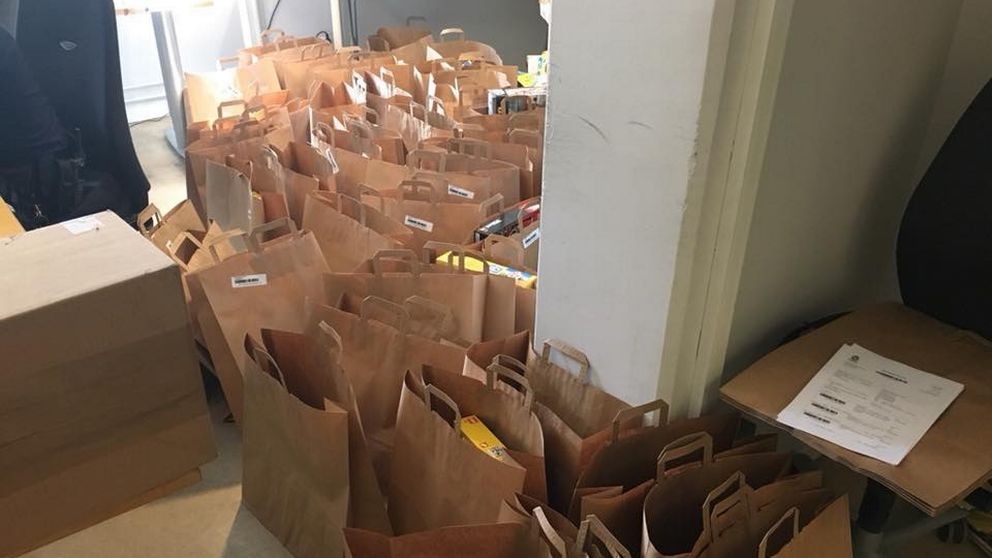 The Police confiscated lego worth 20000 SEK

When the police looked for drugs in an apartment they found lego instead, which were worth 20000 SEK. There were a large amount of bags which were unopened. Since the residents of the apartment could not explain, or show any receipts, the police suspect that the lego is stolen goods. A man and a woman are now suspected of theft or herediction, according to the Nyköping police. The police have the cartons seized and will try to trace the owners. Source Svt nyheter.